Published on 21 October 2011 under Back Pain 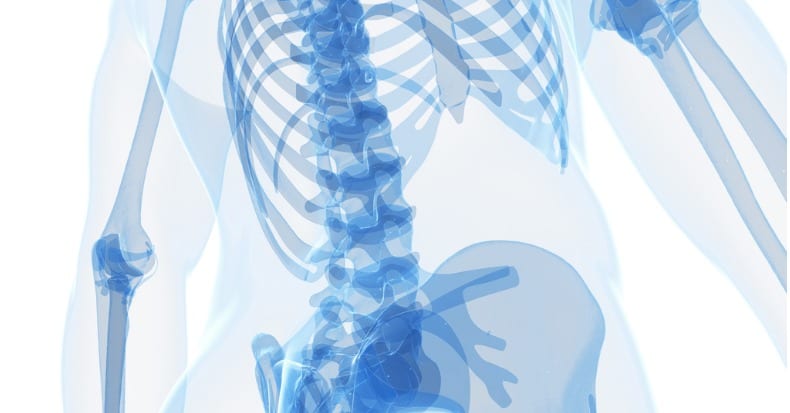 Low back pain can arise from many conditions, one of which is a mouthful: spondylolisthesis. The term was coined in 1854 from the Greek words, “spondylo” for vertebrae and “olisthesis” for slip. These “slips” most commonly occur in the lower back (90% at L5 and 9% at L4). According to experts, the most common type of spondylolisthesis is called “isthmic spondylolisthesis,” which is a condition that includes a defect in the back part of the vertebra in an area called the pars interarticularis, which is the part of the vertebra that connects the front half (vertebral body) to the back half (the posterior arch). This can occur on one or both sides, with or without a slip or shift forwards, which is then called spondylolysis. Isthmic spondylolisthesis occurs in about 5-7% of the general population, favoring men over women 3:1. Debate continues as to whether this occurs as a result of genetic predisposition caused by environmental factors early in life as noted by the increased incidence in populations such as Eskimos (30-50%), where they traditionally carry their young in papooses, vertically loading their lower spine at a very young age. However, isthmic spondylolisthesis can occur at anytime in life if a significant backward bending force occurs that results in a fracture but reportedly, occurs most frequently between ages 6 and 16 years old.

Often, traumatic isthmic spondylolisthesis occurs during the adolescent years and in fact, it is the most common cause of low back pain at this stage of life. Sports that most commonly cause this type of injury include gymnastics, football (lineman), weightlifting (from squats or dead lifts) and diving (from over arching the back). Excessive backward bending is the force that overloads the back of the vertebra resulting in afracture sometimes referred to as a stress fracture, which is a fracture that occurs as a result of repetitive overloading over time, usually weeks to months.

If the spondylolisthesis lesions do not heal either by cartilage or by bone replacement, the front half of the vertebra can slip or slide forwards and become unstable. Fortunately, most of these heal and become stable and don’t progress. The diagnosis can be made via a simple x-ray, but to determine the degree of stability, “stress x-rays” or x-rays taken at endpoints of bending over and backwards are needed. Sometimes, a bone scan is needed to determine if it’s a new injury verses an old isthmic spondylolisthesis.

Another very common type is called degenerative spondylolisthesis, which occurs in 30% of Caucasian and 60% of African-American woman (3:1 women to men). This usually occurs at L4 and is more prevalent in aging females. It is sometimes referred to as “pseudospondylolisthesis” as it does not include defects in the posterior arch but rather results from a degeneration of the disk and facet joints. As the disk space narrows, the vertebra slides forwards. The problem here is that the spinal canal, where the spinal cord travels, gets crimped or distorted by the forward sliding vertebra and causes compression of the spinal nerve root(s), resulting pain and/or numbness in one or both legs. The good news about spondylolisthesis is that non-surgical approaches, like spinal manipulation in particular, work well and chiropractic is a logical treatment approach!