Whiplash and the Ligaments

Published on 1 December 2007 under Whiplash 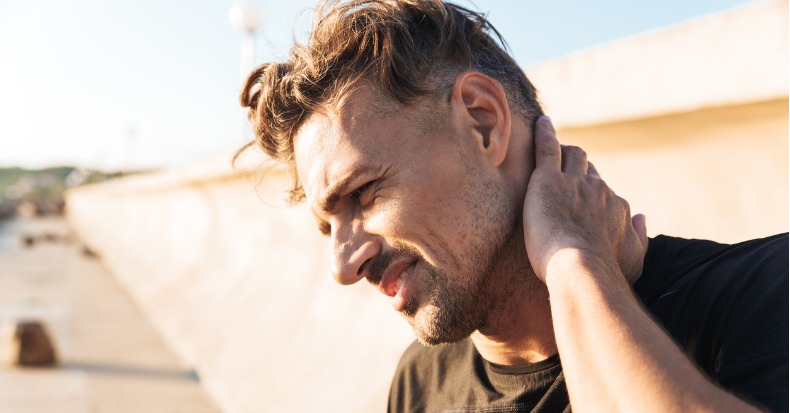 Most people who experience whiplash-like symptoms think they are caused by an injury to the muscles in their neck or upper back. It’s easy to see this why this may be the case since muscle pain following car accidents is so common. Although tears of muscle fibers do occur in whiplash, these can heal rather quickly due to their rich blood supply. If you’re experiencing whiplash symptoms, you may have experienced an injury to the ligaments in your neck.

In a motor vehicle collision, the head can snap forward faster than it’s possible for the muscles in the neck to contract to stop it. When this occurs, the ligaments that connect the bones of the neck together and help protect the nerves can become injured.

A 2006 study (BMC Musculoskelet Disord 2006;21:103) showed that after whiplash, the strength of the neck ligaments can become compromised. This means that the ligaments in your neck are more susceptible to getting injured if they have previously suffered a trauma.

Ligament injuries can be detected immediately after a trauma using an MRI. In many cases, the MRI can show small tears or the inflammation and swelling that can occur when these important structures are damaged.

Some people may find the MRI scanner to be a bit restrictive or claustrophobic so x-rays are usually the most practical and least costly choice. Stress x-rays taken in the forward and backward bending positions can show which ligaments have been traumatized and may allow the bones of the neck to move too much. When this increased motion is severe, this is called instability.