Published on 27 February 2015 under Fibromyalgia 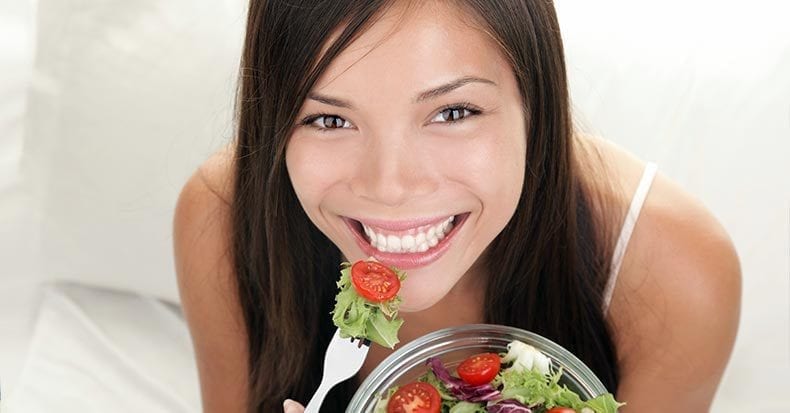 Fibromyalgia (FM) is a chronic disease that results in generalized pain spread out over the body and affects over 5 million people in the United States alone. Because no one has yet determined the cause of FM, both the diagnosis as well as the treatment poses a big challenge because it’s basically a trial and error approach. Dr. Kathleen Holton, the lead author of Potential Dietary Links in Central Sensitization in Fibromyalgia, states that only about 30% of fibromyalgia symptoms improve with the use of the medications that are currently on the market. This is a big reason why FM patients turn to alternative treatments, many of which include dietary approaches. Certain foods can make FM worse, and in fact, up to 42% of FM patients have verified this! Dr. Holton has found the following five recommendations can offer fibromyalgia patients significant benefits:

1.  Vitamin D: Vitamin D is hard to get through diet alone, and it’s frequently referred to as “the sunshine vitamin” because that’s where it is most readily obtained. Some of the symptoms of FM such as bone and muscle pain are mimicked by vitamin D deficiency, and taking vitamin D has been found to reduce these symptoms. This means that ALL patients with FM should have a vitamin D screen through a simple blood test. One study showed that the dosage of pain killers had to be doubled in order to get the same beneficial effects in patients who are vitamin D deficienct. Winter months are an especially challenging time for vitamin D deficiency!

2.  Avoid Additives: Common food additives such as MSG (monosodium glutamate) and aspartame can act as “excitotoxins” (chemicals that increase pain sensitivity). Reducing these additives can result in decreased pain in FM patients!

4.  Avoid caffeine! This is important since FM patients often turn to caffeine to keep them awake during the day, but this can backfire by keeping them up at night! Caffeine (especially when consumed later in the day) can disrupt sleep schedules.

5.  Eat your veggies! Scientists have reported that oxidative stress may be a cause of FM symptoms. Oxidative stress occurs when the body fails to produce antioxidants (“the “good guys”) to fight off the cell damaging-free radicals (the “bad guys”) in the body. Most fruits and veggies are loaded with important anti-oxidants such as vitamins A, C, and E, which fight off free radicals. That’s NOT to say that meat is bad, as it’s a great source for iron and vitamin B12, which are also important for keeping the pain processing part of our nervous system healthy. Consider an anti-inflammatory diet that emphasizes fruits, vegetables, lean meats (preferably grass-fed beef). It’s also recommended that FM patients avoid gluten as it can lead to low-grade inflammation that can worsen their symptoms.

We will help guide you in the process of diet and supplementation in addition to managing you with many other FM effective chiropractic services! Remember, the best FM management outcome is obtained through a TEAM approach!

If you, a friend or family member requires care for Fibromyalgia, we sincerely appreciate the trust and confidence shown by choosing our services!